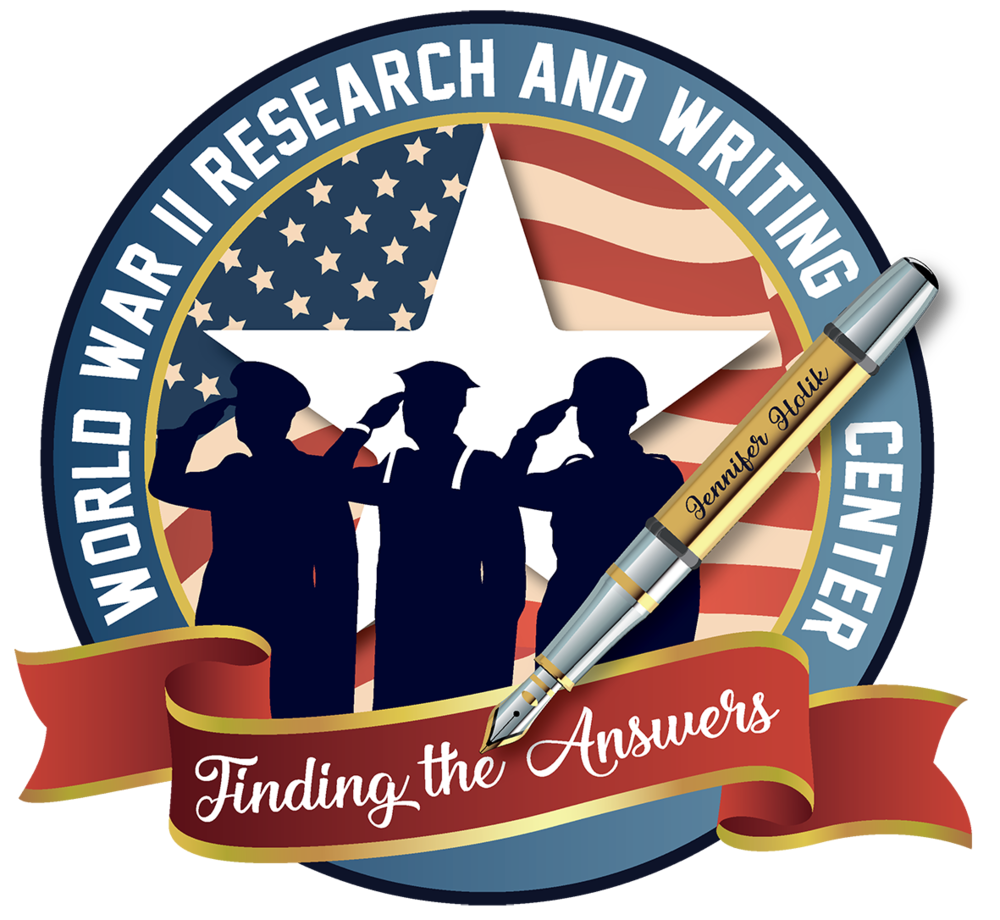 The educational component of the World War II Research & Writing Center. Discover how to research and write about any WWI, WWII, Korean War, or Vietnam War service member. 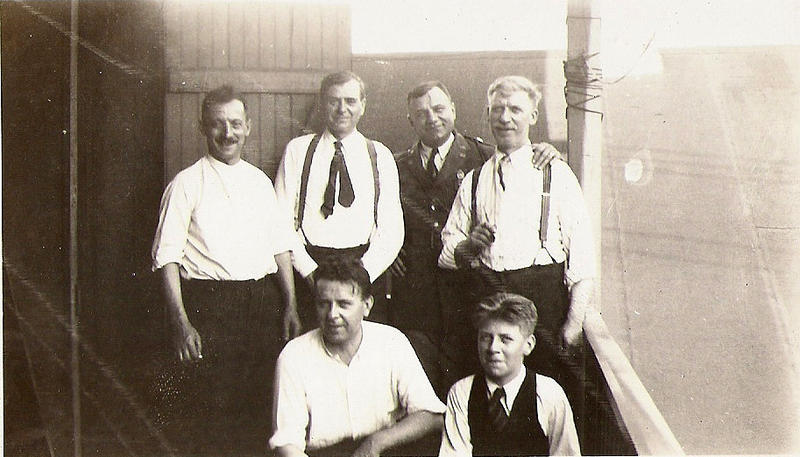 While holding space and providing a safe, sacred environment, I will explore topics related to Ancestral Lineage Healing which include: grief, loss, trauma, family secrets, family patterns, family parallels, caregiving, spirituality and religion, PTSD, racism, LGBTQI, genealogical topics, inherited trauma, and the effects of the war on families in addition to the veteran. 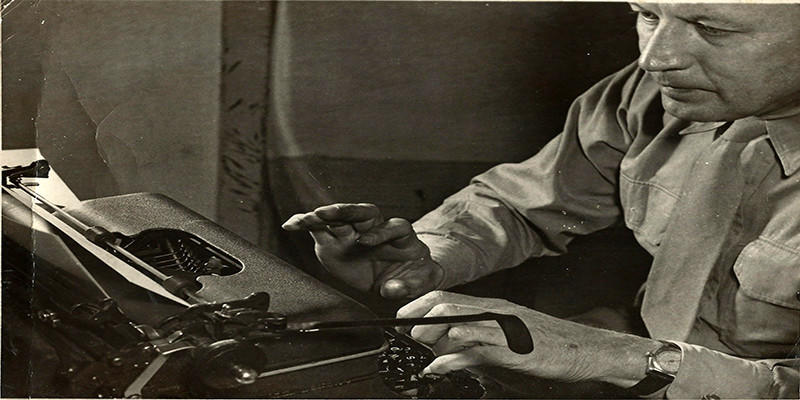 Learn how to write your soldier's story with ease using our online course and webinars. You can also join one of our Short Story Writing Groups. 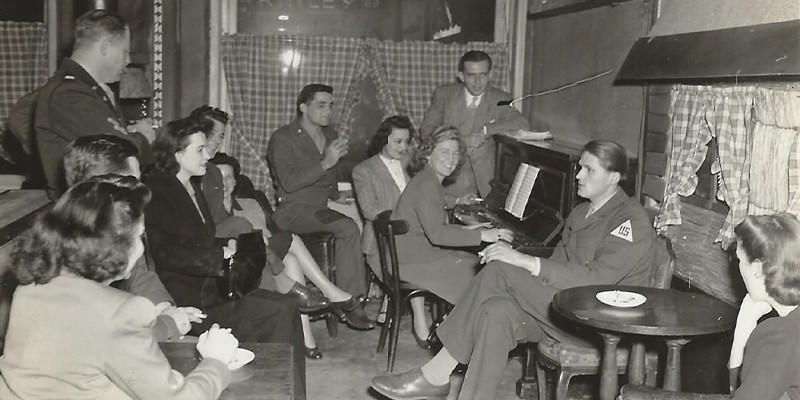 Get help learning where to start, what records to use, and understand what they contain. Learn how to harness the power of online resources and social media to add more to your soldier's story. 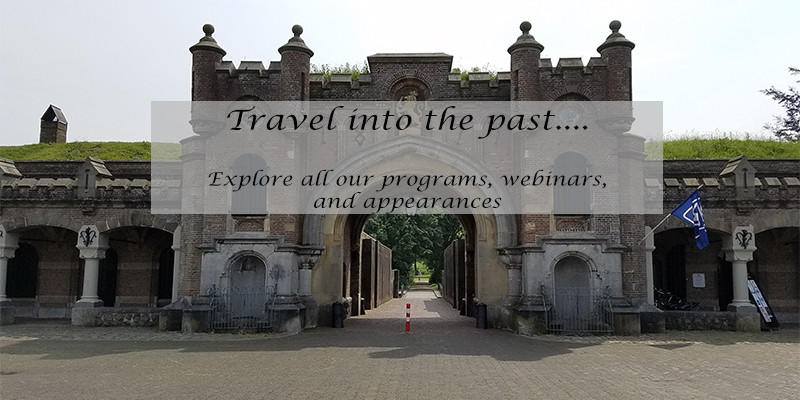 Jennifer has been teaching genealogy & military research strategies for a decade. Explore all our live events, pre-recorded webinars, writing groups, and online classes to move your research and writing forward.

"Incredible! Whether your looking for the smallest of detail, the answer to a question, or the entire story…Mrs. Holik is the researcher, the expert to work with. I was amazed as to the details, the actual written records, and pictures that she was able to find surrounding my father’s time overseas during WWII…so very much information/detail, even though I wasn’t able to give her much to go on, just my father’s name and that he was in the Army. Another unexpected, but very special characteristic of Mrs. Holik’s work was her sensitivity, her compassion, her love for the work she’s doing, and for the actual individuals (both alive and having passed) she was working on and for. She conveyed her sincere interest and care every time, whether on the phone, or in her written communications with me. Her work is very special, the product that she produces is very special, and she is one very special person. "

"I gave the report you made for my grandfather, Robert Dickson, and his WWII service to my Dad this week. He absolutely loved it. He was blown away by the level of detail that you had. Your approach of using the daily reports gives such a fine-grained perspective on what was going on. Then adding the unit histories to give the broader context was really helpful. It was really special to be able to share this with him. He kept saying how much his dad would have loved to have seen it. I also showed it to a friend and he was excited by it, too. He may be contacting you to help research his father, now. Thanks so much for putting so much care into your projects! "

"Well my Dad really didn’t talk about the war. He had 3 framed pages of missions on the wall and that’s about it. We just knew that he had asked for a military funeral, but no one knew the extent of his service. Dad was 95 and had Alzheimer’s so it was way too late to ask. As Jennifer worked, the material started to come in. I remember staring at the first Daily Operations Report. There it was, that handwriting, the number “8”. It was his. Dad never wrote a diary, but he could easily spread a math equation over 2 sheets of graph paper. There I sat paralyzed with emotion as the reality of my Dad’s service sunk in. He was 95 and had come down with pneumonia so I had asked Jennifer to write a brief summary of his service before she left on an extended trip. Dad passed about a week after the summary was completed. The summary that Jennifer wrote bore witness to Dad’s history which would have easily been lost. As Taps was played for him, we all knew the depth of his service and patriotism. I’m still going through the research, a new revelation every time I sit down to read it. It has all revealed a different level of my Dad’s character that I didn’t think I could respect more, but apparently I can. Thank you Jennifer. "

Our articles provide research suggestions and how-to's along with some of the bigger issues to consider related to war and family. 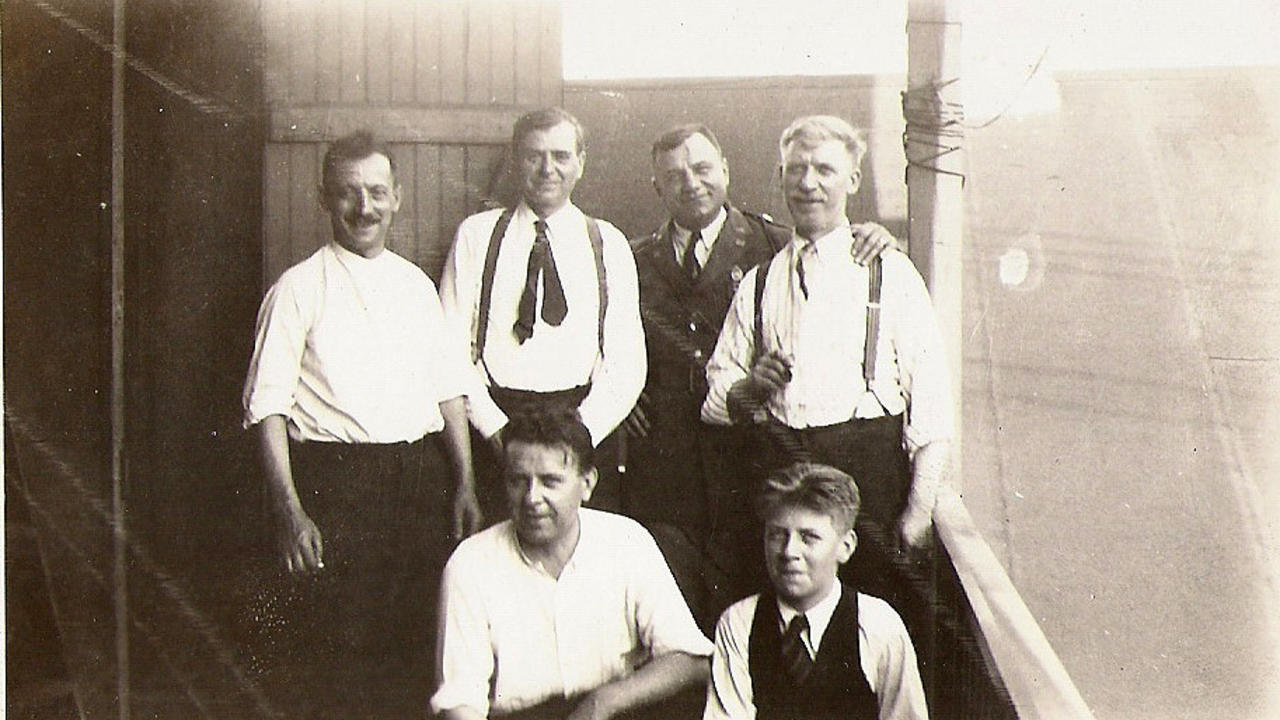 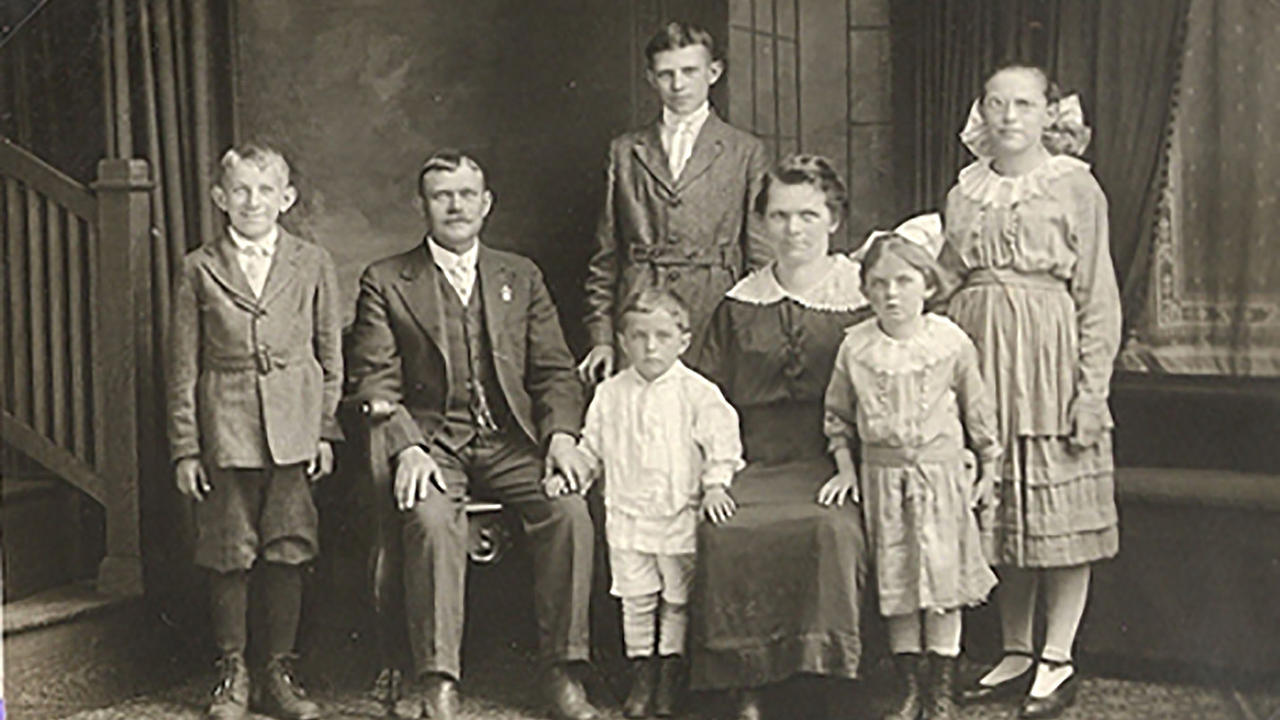 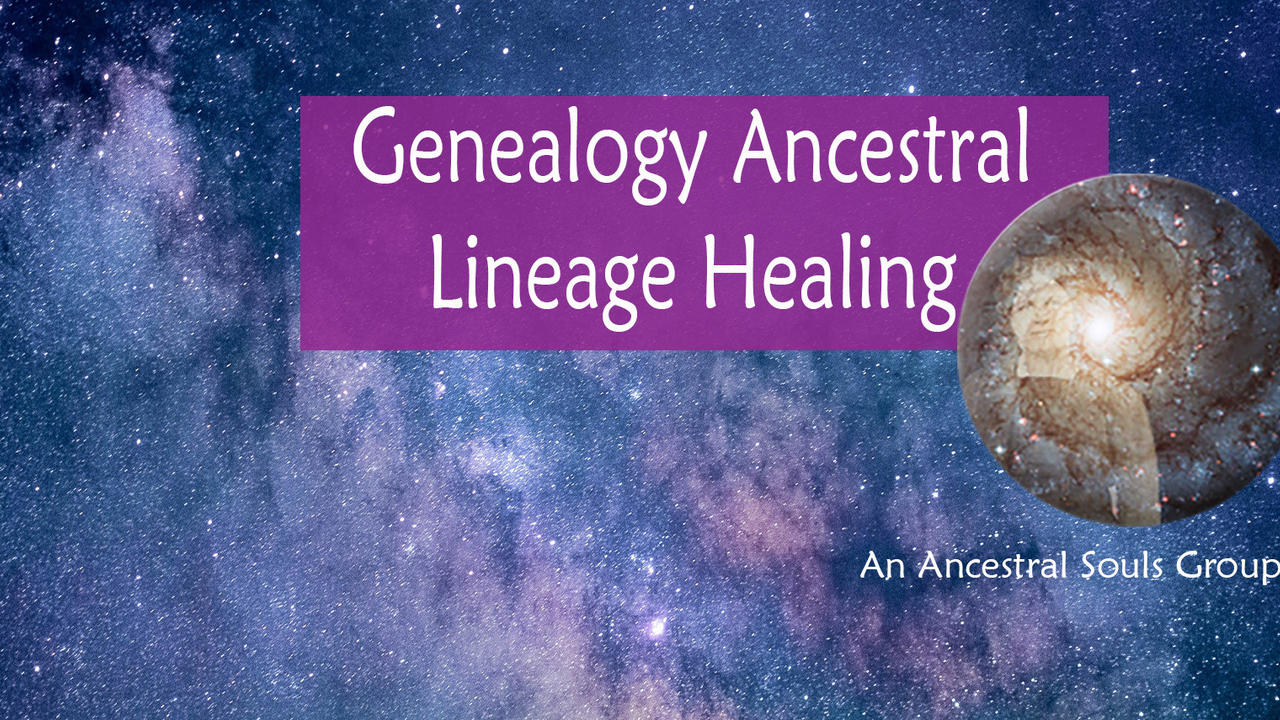 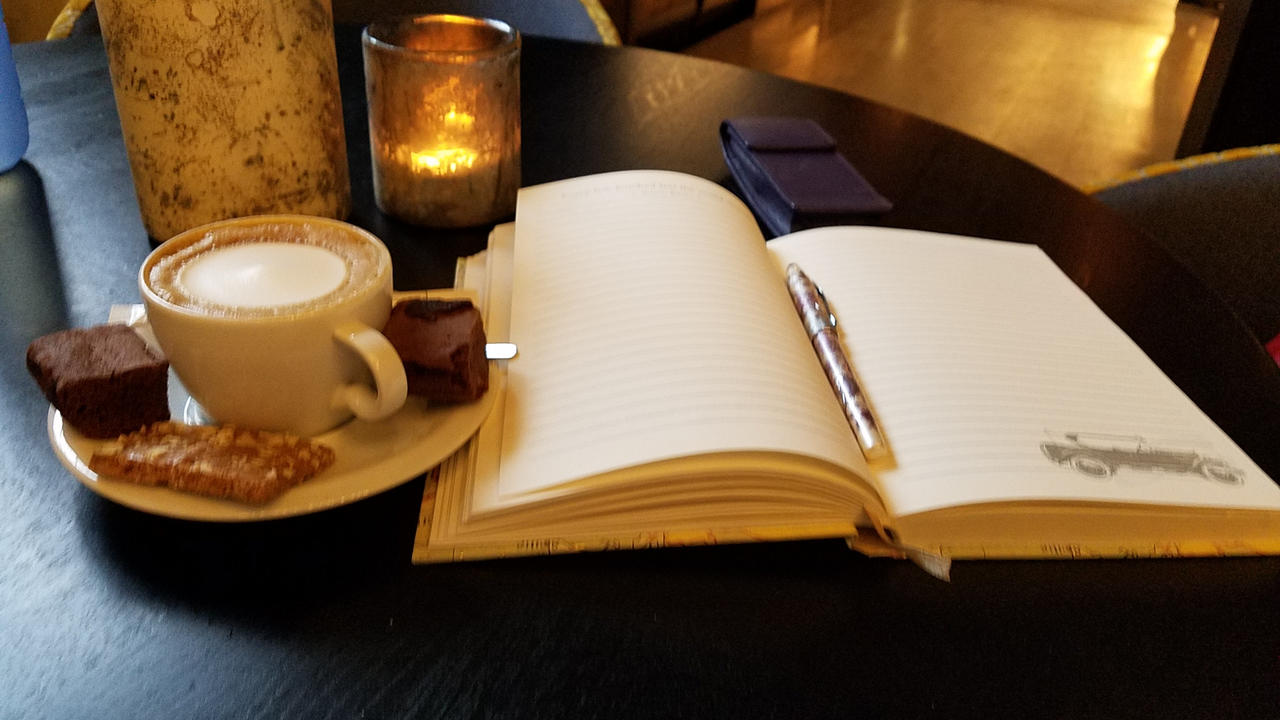 Journaling To Heal Our Ancestral Lineage 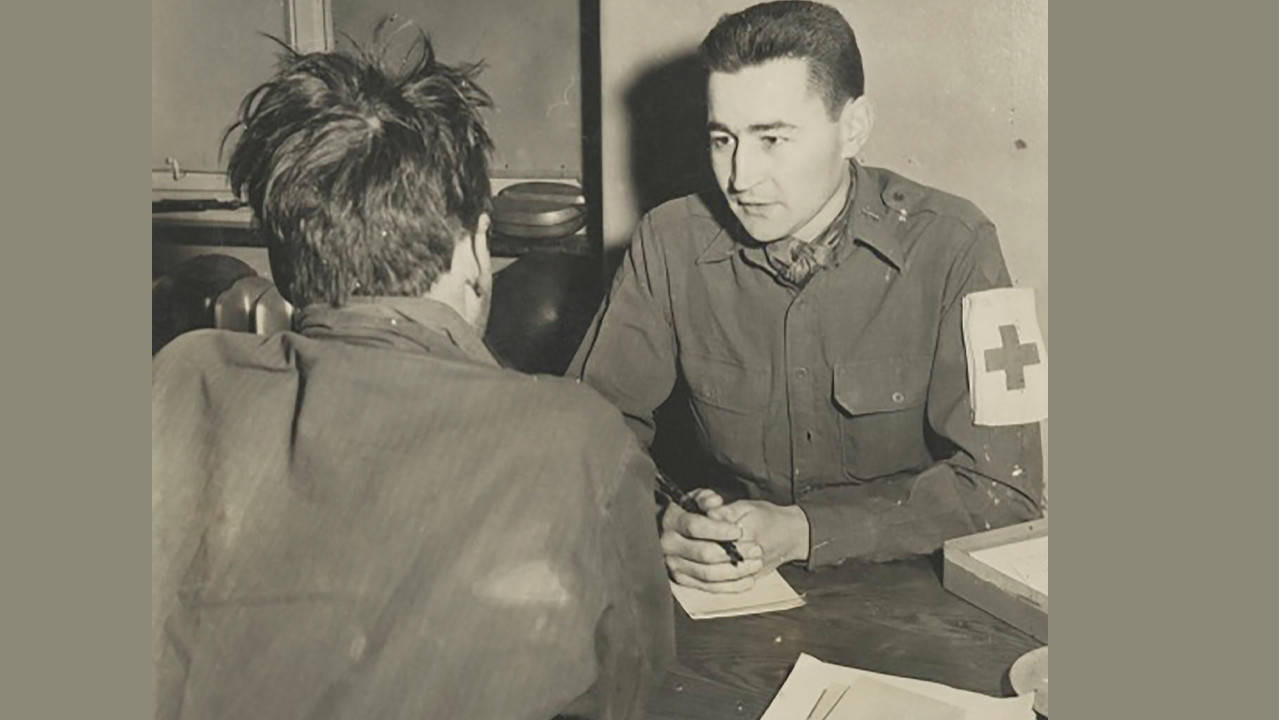 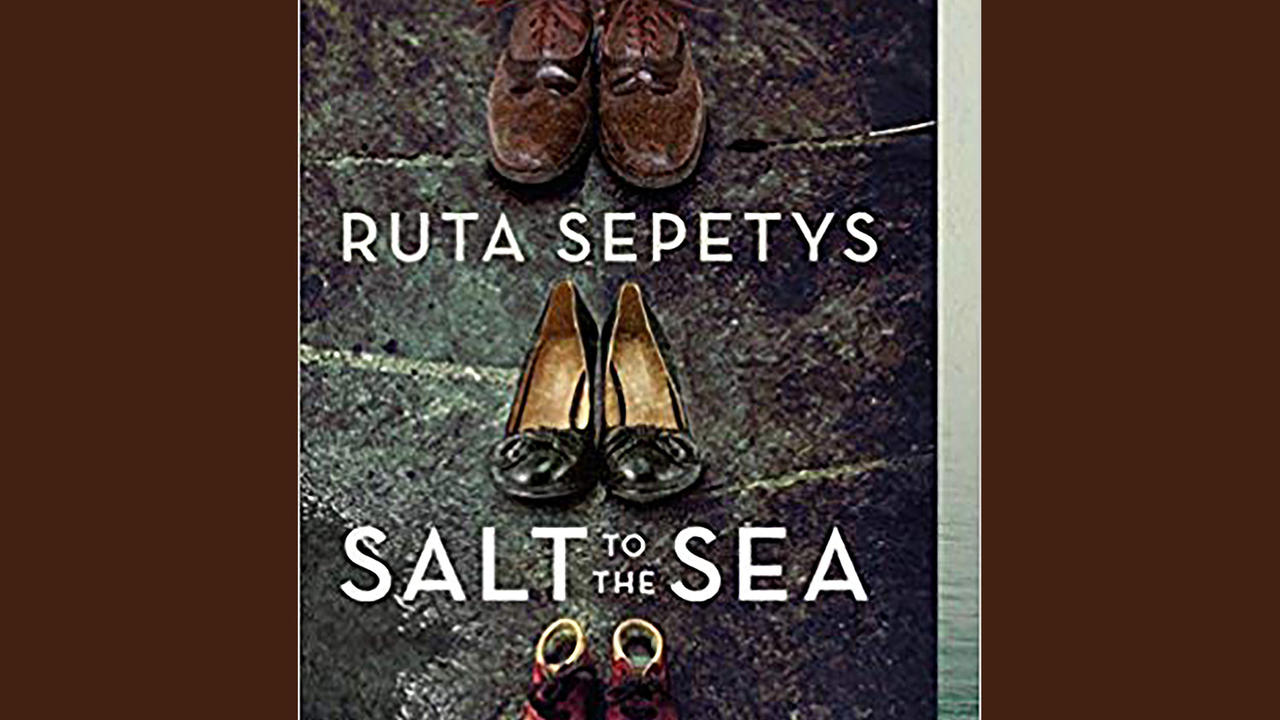 Book Review: Salt to the Sea